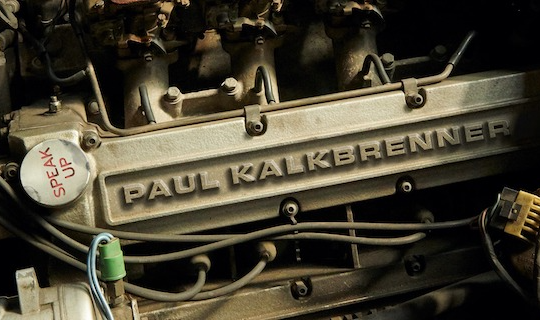 Paul Kalkbrenner came of age in East Berlin after the fall of the Berlin Wall, when techno arrived in the city. His two plus decade career is intertwined with the genre that emerged from Detroit and became a global cultural force. Paul’s grand techno sound has seen him fill stadiums and top charts, yet this new EP is deeply club focused music. It’s evidently Kalkbrenner, but „Speak Up“ is also lean and hard, its four tracks that return Paul to his rave roots, music for late nights, dancing in the dark. „Speak Up EP“ will be available as a limited edition vinyl – only 500 copies available worldwide and it will feature an exclusive extended version of „Speak Up“.