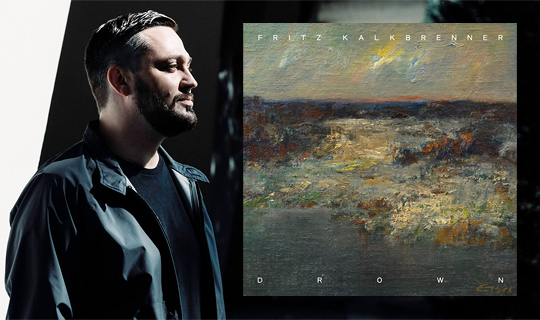 With his fifth album Fritz Kalkbrenner grants himself a fresh start. It is his first album without vocals. Liberating himself from the type of song that made him famous he indulges in the radiant house music he discovered as a young man in Berlin´s seminal club scene. „Drown“ will be released February, 16th.