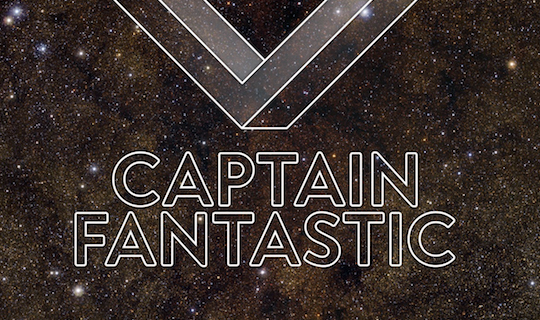 We are happy and proud to be part of it and congratulate our Fondue Music author Thomilla who co-produced and co-wrote the album.

Watch the video of their single „Zusammen feat. Clueso“ here: