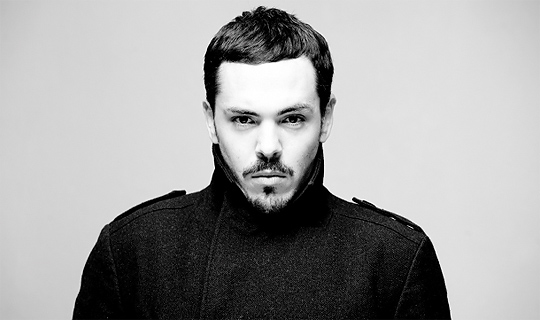 Another new young producer has just joined the Modernsoul author roster: Philipp Maier out of Berlin.

His project „Santé“ is currently reaching clubs and dancefloors worldwide. He is also working as 1/3 of Tiefschwarz producing their upcoming album on Souvenir Rec. Another profession of Philipp Maier is his work for advertising agencies and film production companies producing music for ads and films.