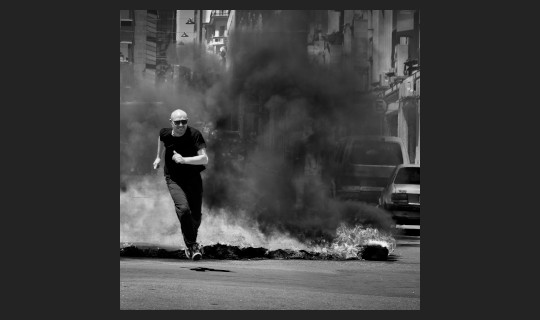 Modernsoul artist Paul Kalkbrenner released his second single in 2021. „Si Soy Fuego“ is a percussive cut that revolves around a Spanish spoken vocal that Paul discovered while rummaging through a pile of demos. But if discovering this voice was the result of chance, what he did with it certainly wasn’t. The drums employ an organic, tribal character while the robotic, distorted vocal recalls Paul Kalkbrenner’s techno blood. The rhythm is marked but soaring as it wraps up into a dynamic bassline. The single is very melodic, containing sparkling synths and a flowing soundscape. The vocal sounds a bit haunted, emphasising the dark and mysterious side of the artist. Somehow, this track serves as a warning to the ‘fuego‘ that Paul has been brewing for 18 months and is now ready to ignite the summer season and beyond. Out Now on B1 Recordings / Sony Music.