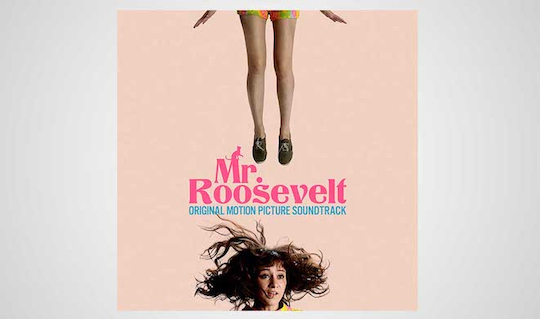 „August“ by Edition SK / Fondue Music writer and artist Mieke Miami was picked for the American independent movie „Mr. Roosevelt“. It is an American comedy film written and directed by Noël Wells in her directorial debut.

The movie will be on Netflix starting February, 28th 2018. You can watch the trailer here: