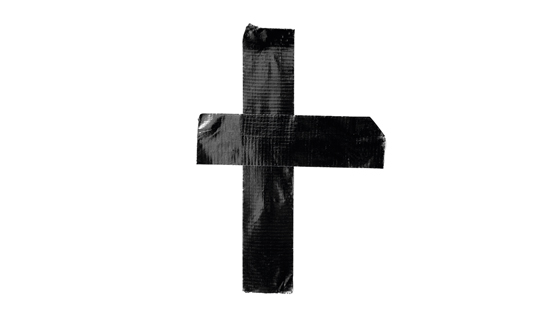 Tender Games is the project between BBC Radio 1 Future Star Marlon Hoffstadt and HRRSN, head of the Berlin-based Well Done! imprint. Both established producers in their own right, they’ve shifted their sonic-palette away from house-based sounds to create an LP that has all the makings of a future soul classic.

After releasing their Plastic Surgery EP in late 2013 Fondue artists Tender Games will soon release their self-titled album on July 18th 2014 on Suol. Before that Marlon and HRRSN are giving us a preview of what to expect: their first single „In A Mess“ is out today.

Check out the video: