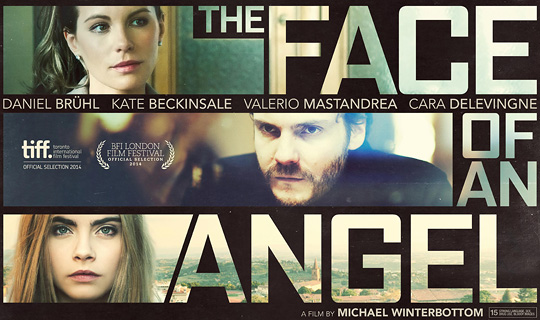 Our author Konstantin Sibold has just contributed music to the new film by Michael Winterbottom called „Face Of An Angel“. His track „Madeleine“ originally released on Berlin’s Innervisions Rec. is featured in a scene with the main actors Cara Delevingne and Daniel Brühl dancing to music.

a dream comes true…my song Madeleine will be official soundtrack of the movieFace Of An Angel directed by Michael Winterbottom, starring great actors such as Daniel Brühl and Cara Delevingne, who is dancing to my song in this scene 🙂