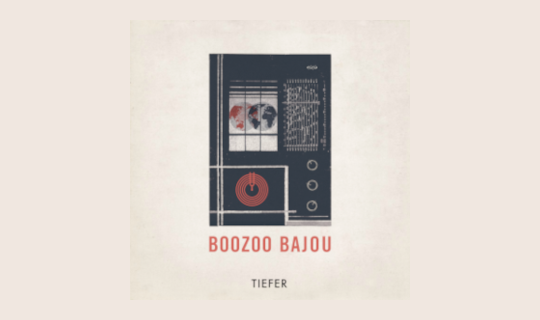 With „Tiefer“, we are receiving another musical sound journey from Modernsoul artists Boozoo Bajou. The new productions of the two masters of their genre are once again characterised by the atmospheric depth and well-intentioned deepness of the production, which has its references somewhere between Brian Eno and the swamps in Louisiana. We feel and can hear ambient layers, but also a multitude of rhythm elements that almost inconspicuously form a red thread when Boozoo Bajou take us into their sound cosmos. Mystical female word fragments set just as exciting mystical accents as a striking bassline that could have come from a dub session with King Tubby. Out now on Pilotton!